Grüß Gott in our family-owned 3-star hotel in Galtür.

Due to its central location Hotel Toni is the perfect starting point for activities of all kinds. No matter if you prefer hiking, cycling or swimming in summer or skiing or cross-country skiing in winter - in just a few minutes you reach the cableway.

Our rooms were renovated in the last years and are lovingly furnished and offer a great atmosphere for families and active guests to make your holidays unforgettable.

In the spa area you can relax  and receive new strength after an exciting day in nature.

You are pampered with gourmet menus - as a speciality we offer pruducts of our own farm. 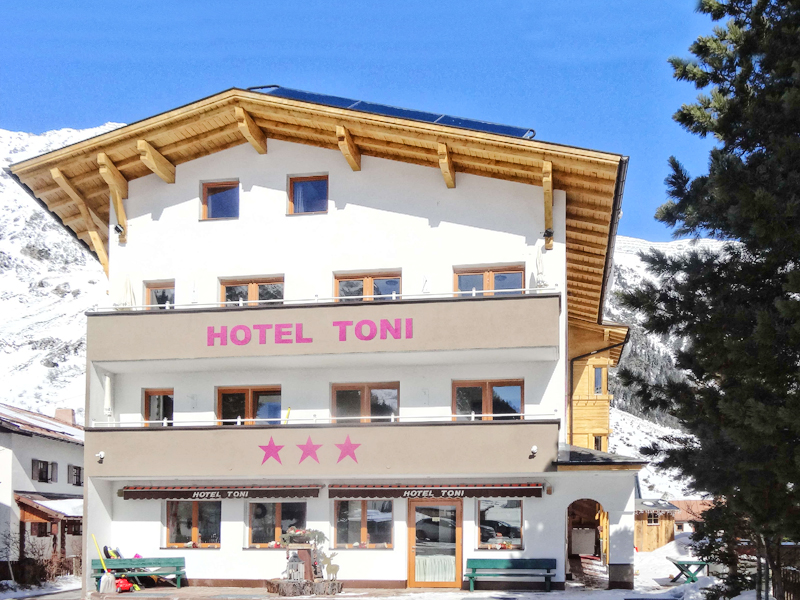 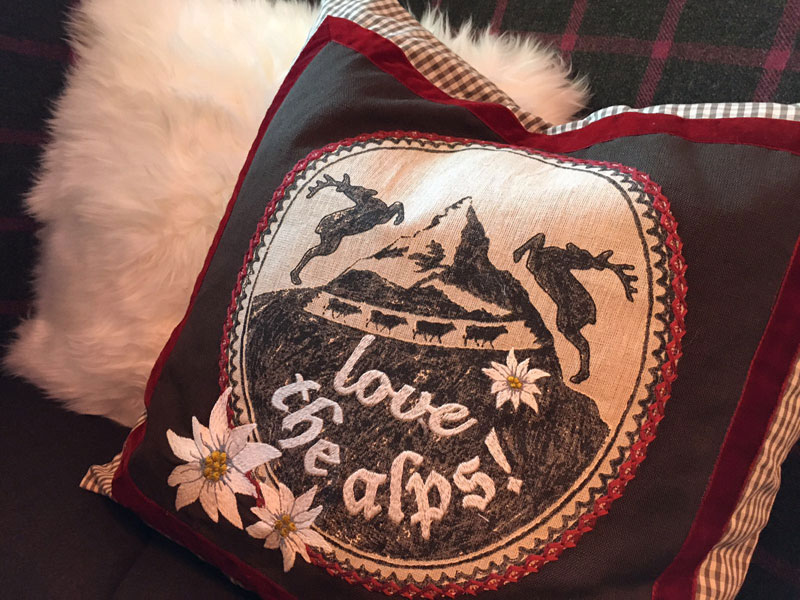 Marianne (1942) and TONI (1939) Oberschmid built the pension OBerschmid with 30 beds in 1973. From 1975 they ran the house under the name HOTEL TONI.  Marianne worked in the kitchen, while Toni took care of the service in the dining room. As landlord and -lady they created a place to feel well, not only for their guests but also for their four children Martina (1967), Peter (1974), Marianne (1982) and Benno (1984). A renowned family-business comes to life!

Since 2007 daughter Marianne and her husband Gernot manage Hotel Toni. Gernot pulls the strings in the kitchen and Marianne is responsible for reception and service.